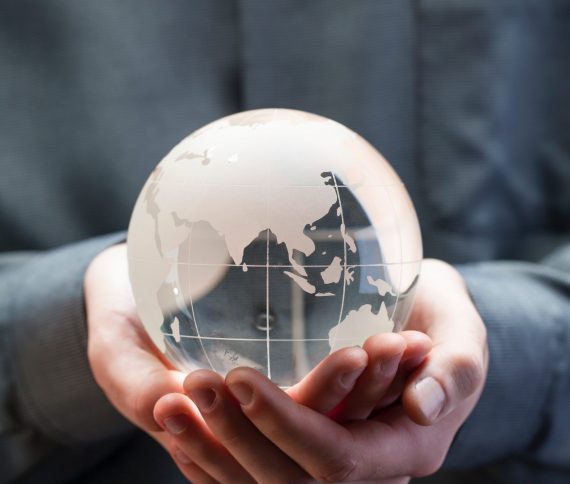 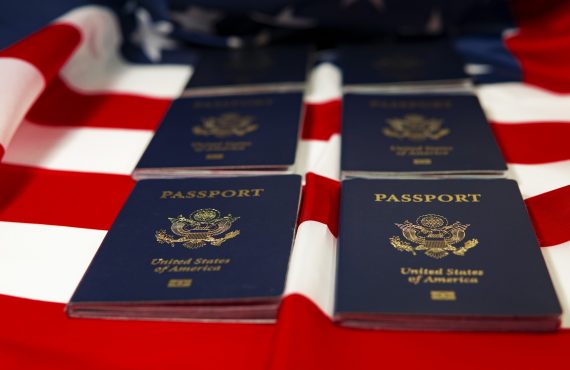 Our goals are simple, yet challenging. We want to give guidance to those that have been victimized by deceptive foreign spouses, a broken immigration system, and an unfair judicial system. We also hope to prevent other American men and women from having to experience these injustices. We want the USCIS and ICE to enforce immigration marriage fraud violations uniformly across the board, and not just when it is convenient or when they can garner splashy news headlines. We want the USCIS and ICE to investigate claims of fraud by individuals, not ignore the evidence and grant residency to the immigrant because it is too expensive and time consuming to conduct the investigation. We want the USCIS and ICE to to consider evidence presented by a citizen spouse when a claim of abuse is made by an immigrant spouse, so that false claims of abuse cannot be used as an advantage to gain residency. We seek to redress the injustices that have been produced by unfair application of VAWA laws and the unfairness of the judicial system. To that end, we are actively lobbying members of the House and Senate to make changes to VAWA and the immigration system which will prevent foreign spouses from being rewarded with a green card when a false claim of abuse is made.

WHY IS THIS ISSUE A CONCERN?​

Some provisions of the Violence Against Women Act are being used by foreign national spouses to bypass the immigration laws of the United States. These same provisions also deny an American spouse a fair opportunity to present a defense to the USCIS when an allegation of abuse is made by a foreign spouse, whether it be a man or a woman. The lives of American citizens are being destroyed both emotionally and financially. Their reputations are being shattered within their communities.

“It does not require a majority to prevail, but rather an irate, tireless minority keen to set brush fires in people’s minds.” – Samuel Adams

“All that is necessary for the triumph of evil is that good men do nothing.” – Edmund Burke 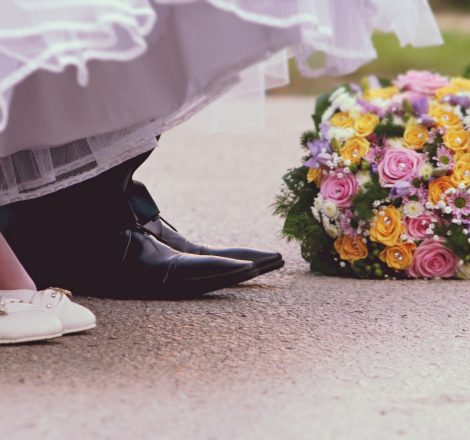 What will you do? What can you do?

The safety of our nation begins at its borders but it does not end there. It is therefore essential that not only must our borders be secured, but that our immigration bureaucracy honor those who abide by the laws and seeks to weed out those who would commit fraud and those who would assist them. – Michael Cutler, former Senior Special Agent at the INS
In a recent joint investigation by the U.S. Attorney’s Office for the Middle District of Florida, U.S. Immigration and Customs Enforcement (ICE) and U.S. Citizenship and Immigration Services (USCIS), more than eighty people were arrested in various marriage fraud conspiracies. On the ICE website, in a story about that investigation, we would like to bring attention to the following quotes: U.S. Attorney O’Neill stated, “Sham marriages are a threat to Homeland Security. They subvert our immigration laws and our efforts to ensure proper and legal identification of those who enter and remain in our country. Those individuals who take illegal shortcuts to citizenship, or assist in that activity, will be investigated and prosecuted.” What does it take to get the US Attorney’s Office or ICE to initiate an investigation of an individual? Experience and history shows they only investigate large scale rings. “Benefit fraud poses a significant vulnerability that must not go unchallenged,” said Special Agent in Charge Weber. “Operation Knot so Fast should send the clear message that ICE and its law enforcement partners will not tolerate the exploitation of our country’s immigration system. Whether you are marrying one person under false pretenses or various people, or facilitating the fraud, know this: you will be found, arrested and held accountable for your actions.” ICE needs to send a clear signal to individuals that fraud has consequences. As it stands now, immigrant spouses know that individual fraud is not investigated. “Marriage fraud will not be tolerated. It is a direct attack to the national security of the United States,” said Director Redman. “The process of detection of marriage fraud begins the moment an application is submitted to our agency and later when a couple comes to our offices for a marriage interview. So, beware. The job of our adjudicators is not just to grant or not an immigration benefit. It is also, and most definitely, keeping our country secure.” Our country is far from secure when so many individuals have exploited our country’s immigration system without a system of checks and balances.
Share