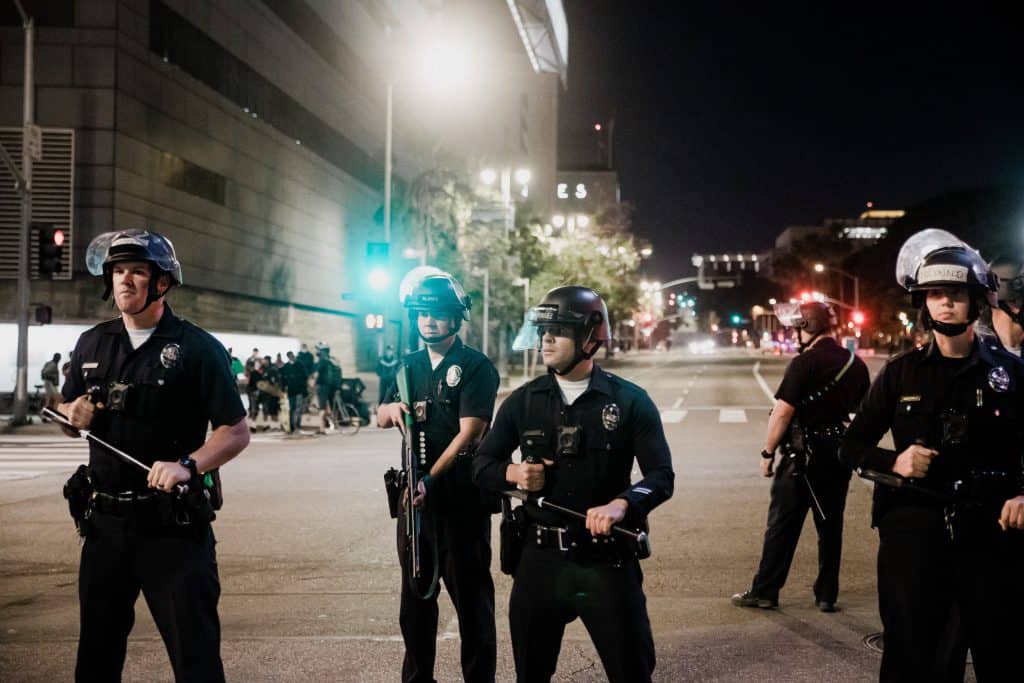 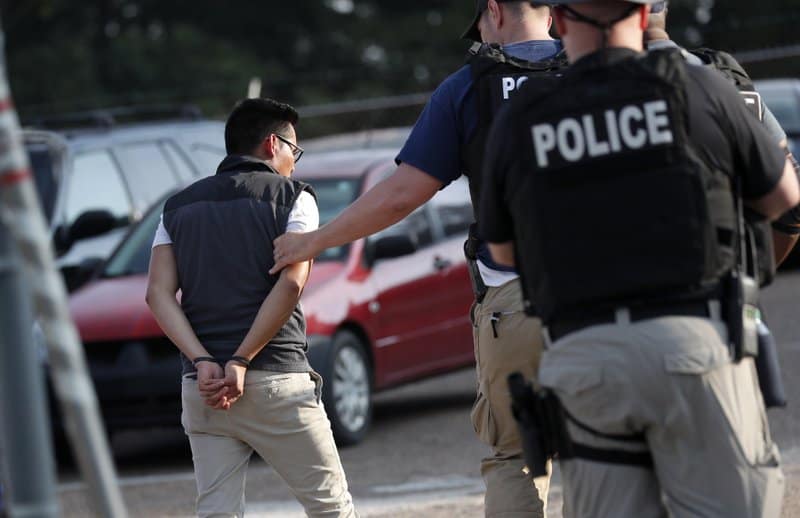 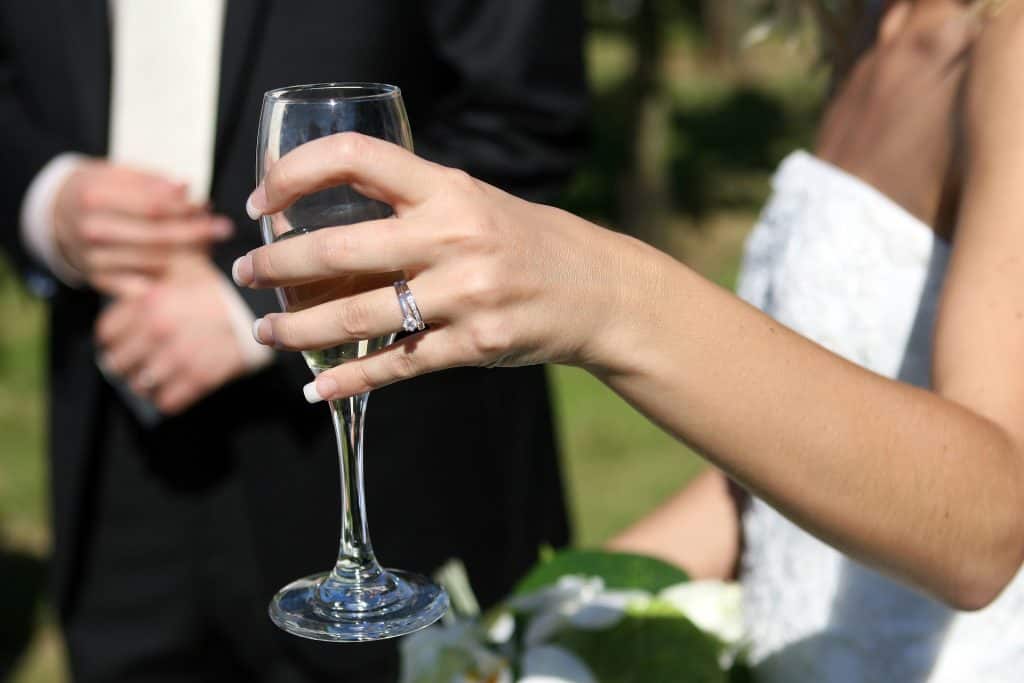 A couple of months ago, I wrote a blog about one-sided marriage fraud, in which a citizen or resident alien believing it is love is duped into marriage by an alien all about angling for a green card, leaving the duped one with, at best, a broken heart and emotional scars, and at worst physical or […] 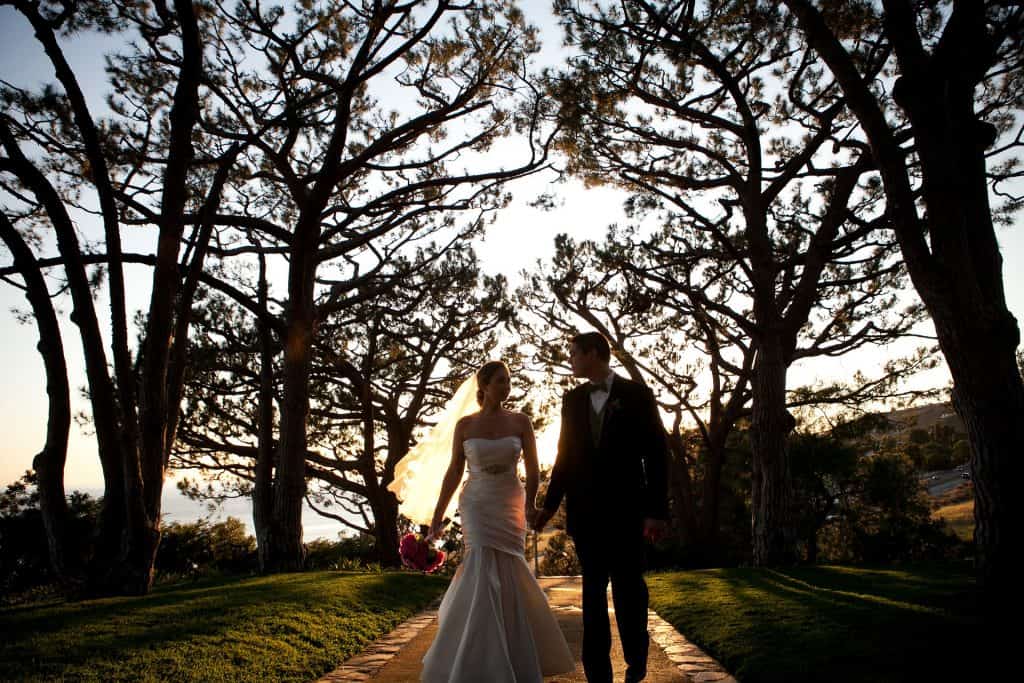 This is a story about marriage fraud squared, about it threatening to reach from one generation to the next. I am leaving out the names and places in this account because they are not significant to the narrative, but real people are involved, and one of them has reached out to the Center seeking assistance […]